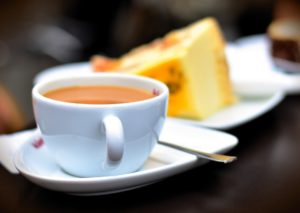 Drop in and talk to us and to library staff over coffee and cake.
This is part of Libraries Week 2018, which has a focus on wellbeing.
From 11am to 12.45pm. 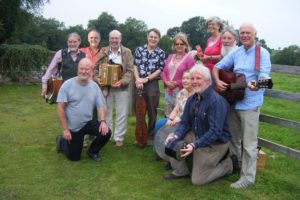 Local Traditional Folk Group The Hotwells Howlers were commissioned by the Friends of Bristol Museum to create a piece to commemorate the centenary of the outbreak of the Great War. They will be performing it in Bishopston for the first time.

Stony Broke in No-Man’s Land is an acclaimed multi-media production about the Great War and its significance in Bristol and the West Country. This production uses songs, tunes, poems, readings and images to recreate the experience of the Great War in the lives of real local people. It is informative, funny and very moving- and we guarantee you will hear songs and stories no other Great War production is featuring. It has been called “brilliant” by those who have seen it!

Tickets available online or in the library.

Popular depictions of campaigns for women’s suffrage usually focus on Western suffrage movements. However, women from the Indian subcontinent built up a vibrant suffrage movement in the twentieth century. ‘Indian suffragettes’ were not only actively involved in campaigns within the Indian subcontinent, they also travelled to Britain, America, Europe, Asia and Africa, taking part in international discussions about feminism, democracy and women’s voices. This talk will discuss the ways in which Indian women were involved in national and international campaigns for the vote, and the legacies of this movement.

Book tickets online or in the library. 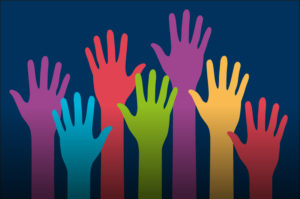 We’re one year old this Autumn. At 7.30 on 28th September, proceeding Penny Kline, we’ll take no more than 30 minutes to share with you our journey so far and where we might go next. We feel ready to grow and do more but we need more people to be involved at all levels. We must elect a new committee as part of the AGM, nominations must be received by 5pm on the 24th so for more information about what’s involved or to arrange to meet one of the current committee for informal chat please contact us.

Come along and find out what we’ve been up to and have a think about getting involved. There’s no need to book and pay if you want to come for the AGM but can’t stay for Penny Kline. 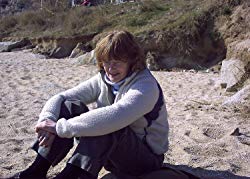 Penny Kline has previously worked as a psychotherapist in the NHS and a university lecturer. She began her writing with radio plays – having had two broadcast on Radio 4 – and then went on to write several crime novels. Ursula’s Arm, a novel about psychoanalysis and the frustrations women had to endure, set in the 1930’s, followed, and she then returned to crime: Nobody’s Baby, set in Exeter, where Penny once lived while running the student counselling service at the university, then two set in Bristol: The Gifted Child, and her new book, published in April – The Sister’s Secret. Penny lives in Bishopston.

Preceded by our AGM (no more than 30 minutes) 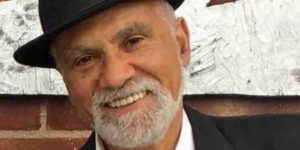 Live-art poet, immersive (sensor-triggered) literature creator and writer of Gothic ballads. Author of “Something Needs To Be Done About The Humans”. A lively, engaging evening with Bishopston’s very own performance poet.

A series of six free
home energy workshops
that put you in control of
energy at home. 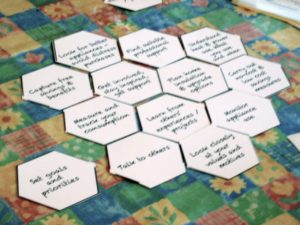 Thursday evenings from 7th June, from 7pm until 9pm.

Free but bookable online or at the library,
follow these links for full details of each workshop:

On Thursday 3rd May, Bishopston Library will have been open for one year; in that time it has become an integral part of our local community. Come along and help us celebrate this fabulous resource –  there will be tea and cake from 11.00–12.30 or 2.15–3.30. If you can make some (nut free) cakes to bring along on the day, please let us know:
friends@bishopstonlibrary.org.uk .
There will be a small exhibition about the work of the library and FOBL one year on, plus some activities for children. 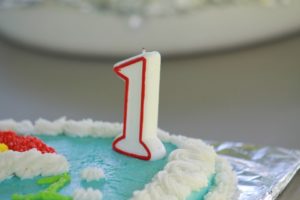 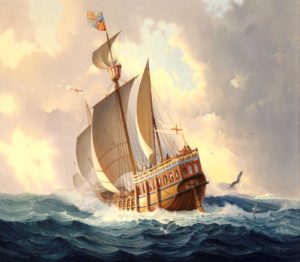 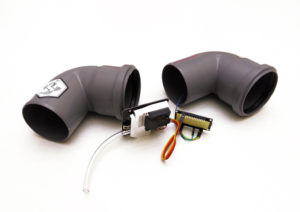 We’re pleased to present this workshop for local residents to build their own air quality monitor. In conjunction with AirApparent and Clean Air Bishopston we have just 5 places available at a cost of £30 each (to cover materials). You will build your own device to take away and monitor air pollution at your own local home (or workplace etc). Your device will join a growing number of others publishing real-time results online.